Billy Joel and his Jewish Soul

A couple of days before we stop listening to music due to the 3 weeks leading up to Tisha B’Av, let’s jump back to a musician and songs of a different era.

As might not be so well known, Billy Joel is Jewish from two Jewish parents. His father survived the Holocaust and Joel had a Brit Milah as a baby. Joel was born in the Bronx and then moved to Long Island, areas in New York known for having a strong Jewish population. His upbringing was not particularly observant but it was strong enough for Billy to wear a Holocaust star of David at a 2017 concert in MSG in response to increased Anti- Semitism.

‘The Jewish soul of Billy Joel’ shines through in his music.

I was introduced to Billy Joel in the late 80’s as a nine year old, when we spent time with close family friends on Long Island for Jewish holidays. The son in that family, two years older than myself, who certainly no longer listens to Billy Joel as a result of becoming Ultra-Orthodox, made me my first cassette tape with the song “Moving Out.” I was excited about the song, though, there would be much better Billy Joel songs waiting down the road.

The songs that we listened to in our childhood as part of pop culture take on added meaning and new dimensions in our adult life, when we gain both life experience and a deeper understanding of the words, context and music.

Billy Joel’s song, “The Downeaster Alexa,” released in 1990 and included among Joel’s greatest hits, highlights the plight of fisherman from Long Island. In this song, Joel decides to experience and share the struggles of seaman off the shores of the Hampton Bays.

Joel, in a powerful but unusually sensitive way, describes the challenges of making a living for a wife and kids when the “waters ain’t what they used to be anymore.” The deep level of empathy expressed in this song is not normally found in a rock stars music.

The music of The Downeaster Alexa is very moving and has a deep soul to it. When the song was recorded in the late 80’s, who did Billy Joel invite to play violin? None other than Itzhak Perlman, the famous Jewish violinist. The two came together once again in 2015 at MSG to replay the song.

How about that? Two successful Jewish musicians playing together in New York City in front of a packed house of Jews to sing about the woes of hard working folks who are trying to make ends meet in order to support their families. If that’s not Jewish, I don’t know what is.

In Billy Joel’s final album, “River of Dreams” that came out in 1993, there is a lot of talk about the soul and a spiritual search. “All About Soul” definitely touches a deep spiritual dimension:

Ah, she comes to me at night
And she tells me her desires
And she gives me all the love I need
To keep my faith alive

One could easily understand these words as referring to the “Neshama” aka Jewish soul.

An earlier song which also draws attention is “Honesty” from 1979 in the album ’52nd Street.’

Here are some of the lyrics:

What rock star would be crazy enough (even in 1979) to write and sing a song about the virtue of honesty?

Could only be a Jew.

There are sparks of holiness that can be heard in other songs as well for example: “Leningrad,” “We didn’t Start the Fire,” “River of dreams,” and the intro. to “Strangers.”

It can’t be denied, Billy Joel’s Yiddishe neshama, whether he would admit it or not, comes through powerfully in his music. 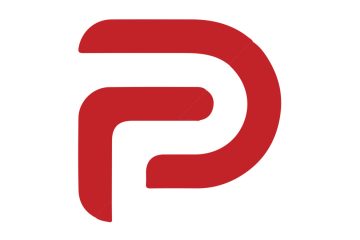 Recently, the major social networks notably “canceled” Donald Trump, the president of the United States. This event reset the rules of social media. Today we must accept that our voices on the mainstream networks can be silenced at any time without explanation or notice. 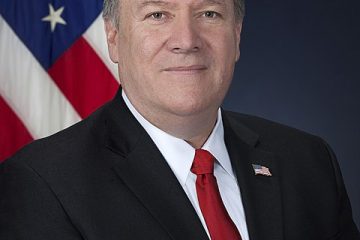 United States Secretary of State Mike Pompeo once again comes out in support of Israeli settlements. 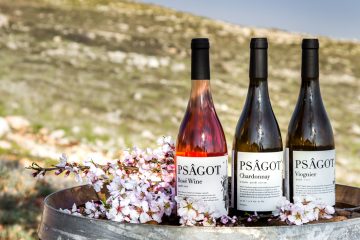 US Secretary of State Mike Pompeo arrived in Psagot on Wednesday